Press for Expedition of Thirst

Commentator Rex Buchanan of Kansas Public Radio reviews Expedition of Thirst: Exploring Breweries, Wineries, and Distilleries Across the Heart of Kansas and Missouri.

“This is a great time to be a beer drinker.  There are so many high-quality local beers out there, so many brewpubs, keeping up with them is an almost-impossible but highly desirable task.

Fortunately, the University Press of Kansas has just published a guide to the breweries, wineries, and distilleries of eastern Kansas and western Missouri.  Called Expedition of Thirst, it’s by Kansas City writer Pete Dulin.  The book covers more than 150 locations in the two states.  Putting it together, he drove more than 1500 miles.  Researching this book had to be good duty.”

Read and listen to the full review on Kansas Public Radio. 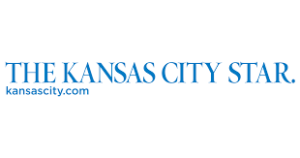 ‘Expedition of Thirst’ helps local wine and beer lovers explore local establishments
In the decades before Prohibition, both Kansas and Missouri were top wine-producing states. The terroir of each — imagine row after row of vines growing beneath the bluffs along the Missouri River’s banks and cresting atop undulating Kansas farmland — is extremely well-suited for growing grapes. In 1873, Kansas State Board of Agriculture records showed that 50 counties were home to established vineyards, according to a new book, “Expedition of Thirst,” by Kansas City food and beverage writer Pete Dulin. Read the full article.

Press for Kansas City Beer:
A History of Brewing in the Heartland 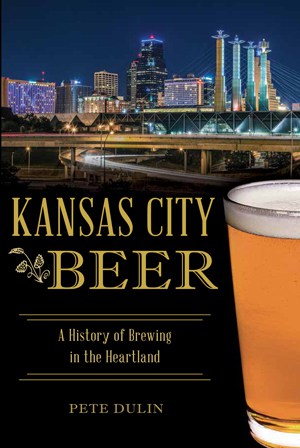 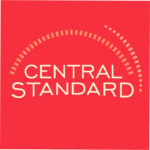 Feast Magazine: “Kansas City Beer traces the growth of brewing in Kansas City from the first German-style brewery opening in the mid-1850s to the modern wave of 21st century breweries. The book explores historical details of nearly 70 breweries.”

Northland Lifestyle: “Dulin explores some of the oldest breweries (Weston Brewing Company makes that claim) and works his way up through the birth of the craft beer movement with John McDonald’s Boulevard Brewing Company. He even investigates Kansas City’s shaky relationship with the temperance movement along the Kansas/Missouri State line.”

435 Magazine: “Highlights from the book include a look at more than a dozen breweries that have opened in Kansas City since the start of the 21st century, how Kansas City’s railroad bridge and plentiful rail lines in the 1800s attracted regional breweries to distribute there and a scandal that shook a brewery when the developer fled the country with some unfinished business.” 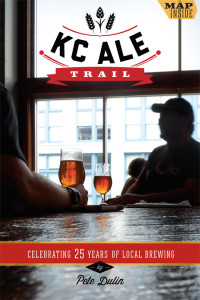 KCUR 89.3 FM: Did Someone Say Beer? 25 Years Of Craft Brewing In Kansas City

610 Sports AM: Pete chats about KC Ale Trail, local craft beer and breweries on 610 Sports, “Fescoe in the Morning,” during the Beer with the Boys 10-minute segment at the 23:19 minute mark. 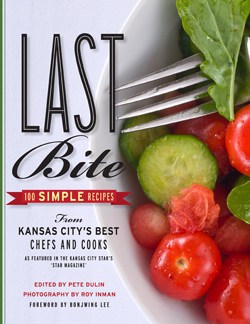 Pumpkin has been declared the new bacon.

So this week, we’re celebrating the elevation of that classic fall flavor to cult status by sharing a recipe for Terry Mille’s Spiced Pumpkin Cheesecake as well as some of our favorite comfort foods. We picked 15 recipes that will work on a chilly fall or winter day, as well as some that you can incorporate into your holiday menus.

All are from local chefs and have appeared in The Kansas City Star Magazine’s “Last Bite” feature.

You can find these and other recipes in “Last Bite: 100 Simple Recipes from Kansas City’s Best Chefs and Cooks,” by Last Bite author Pete Dulin and photographer Roy Inman, who have been collaborating on the weekly feature since 2009.

Pete Dulin on Central Standard on KCUR 89.3 FM – November 1, 2012
On the first half of Thursday’s Central Standard, Jabulani Lefall talks with the creators of the recently-released book, Last Bite: 100 Simple Recipes from Kansas City’s Best Chefs and Cooks. The eclectic assortment of recipes were contributed by forty chefs and cooks, yet they share a common goal: simplicity. Last Bite is a tribute to those talented people behind the recipes.

Interview on Everyday KC Internet Radio Show
Editor Pete Dulin was interviewed about Last Bite by Duane A Daugherty and Rachel Ellyn in the second half of Everyday KC for their “You Are What You Eat” show. Listen to the interview: http://tobtr.com/s/3917873