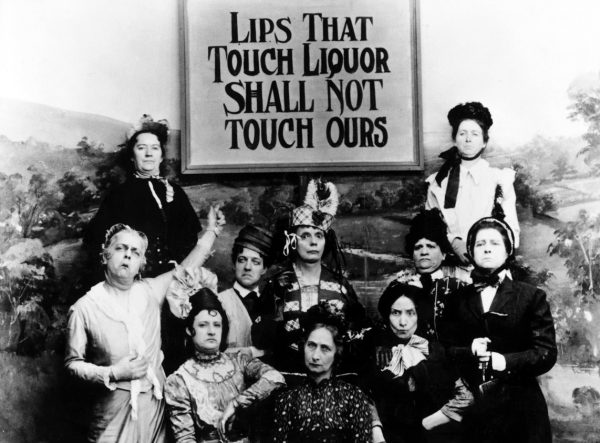 “When Kansas Was America’s Napa Valley” is the title of an essay I wrote for the series What It Means to Be American, a project by The Smithsonian and Arizona State University in conjunction with Zócalo Public Square.

Los Angeles-based nonprofit Zócalo Public Square, an ASU Knowledge Enterprise Magazine of Ideas, syndicates journalism on its site to media outlets worldwide. Zócalo editor Eryn Brown contacted me in October 2017 and commissioned an essay for the series, What It Means to Be American. After discussion, we decided on a topic that would explore the history of winemaking and grape-growing in Kansas before and after Prohibition. I wrote the essay over a month’s time, building on research I had unearthed while writing Expedition of Thirst: Exploring Breweries, Wineries, and Distilleries across the Heart of Kansas and Missouri.

Below is an introductory excerpt from the essay. Visit the links below to read the entire essay.

When Kansas Was America’s Napa Valley

Located in the northeastern corner of Kansas, Doniphan County’s eastern edge is shaped like a jigsaw puzzle piece, carved away by the flowing waters of the Missouri River. The soil is composed of deep, mineral-rich silty loess and limestone, making it ideal for farming—and, it turns out, for growing grapes and making wine.

California wasn’t always America’s winemaking leader. During the mid-19th century, that distinction went to Kansas and neighboring Missouri, where winemakers and grape-growers led the U.S. wine industry in production. Bold entrepreneurs, industrious Kansas farmers—many of them German-speaking immigrants—produced 35,000 gallons of wine in 1872. That volume jumped more than six-fold by the end of the decade.

But the growth in Kansas’ wine industry (and its sister industry, brewing) coincided with dramatic changes in the state. From 1860 to 1880, Kansas’ population mushroomed from 107,206 to nearly one million people. Kansans battled over slavery in the Kansas-Missouri Border War (1854-1861) and again during the Civil War (1861-1865). Kansas vintners faced a dynamic and challenging moral, social, business, and political climate. The region’s civic and religious leaders railed against the use of alcohol, which they believed contributed to moral decay and spiritual rot, leading them to implement the first statewide prohibition on selling and manufacturing alcohol in the United States in 1881. For more than a century, this ban caused a slowdown from which the Free State’s winemakers are only now beginning to emerge.